SAVE LOCAL BEES NOW!
ASK FOR AN IMMEDIATE
LEGAL PROTECTION
OF THE CONSERVATION AREAS

SAVE OUR LOCAL BEES

We, researchers, organizations and citizens, are joining forces for the conservation of our irreplaceable local bees in a healthy and preserved environment. We built the coalition #SaveLocalBees to put pressure on the European Commission and Member States of the European Union and obtain urgent safeguard measures and a protection of endangered conservatory areas.

On March 1st 2018, the European Parliament adopted a text stating the importance of a protection of the various subspecies of honey bees in Europe. The European Commission, the executive branch of the Union, must now transpose this will of the citizens’ representatives into law. However, no concrete action has been taken to save these precious pollinators after this historic commitment.

No MORE TIME TO LOSE

Local bees have historically been present in their natural state in all European countries for thousands of years, but are now threatened by intensive agriculture and the importation of other bees. Their extinction would mean the disappearance of an essential part of our ecosystems.

Different geographical varieties of honey bees (Apis mellifera) have flourished all over Europe. In each of these locations, over thousands of years, they have acquired abilities to adapt to their local environment, making them the most efficient pollinators of our wild and grown plants and flowers.

But all over Europe, foreign DNA already represents a third to two thirds of the bees’ DNA. These hybrid bees are often unable to forage on local flower varieties. In the North, they do not know how to make enough honey reserves to withstand a longer winter than the one they are used to in their countries of origin. In the South, they are unaware that they must slow their egg laying at the beginning of summer before facing a period of drought that they have never experienced before.

Already threatened like all living things by pesticides and the deterioration of nature, these ill-adapted bees die even faster. Too fast.

GOODWILL IS NOT ENOUGH

May REASON GOVERN THE LAW

We, scientists, organization and citizens, engaged with the #SaveLocalBees coalition, urge the Commission and Member States of the European Union to immediately implement this will of the citizens and their representatives in Parliament.

In particular, we are calling for a legal protection for the conservatories that are sheltering ecotypes and subspecies of Apis mellifera throughout Europe. Our claims and arguments can be found in the Statement of Principle signed by the main actors fighting for a protection of local bees and biodiversity. 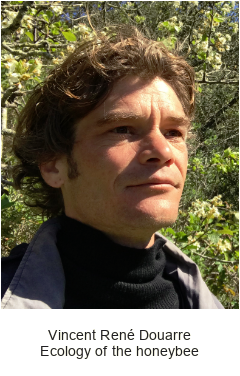 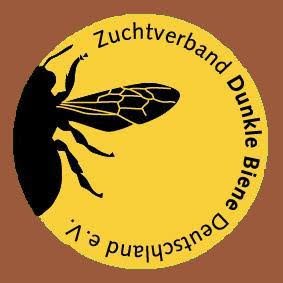 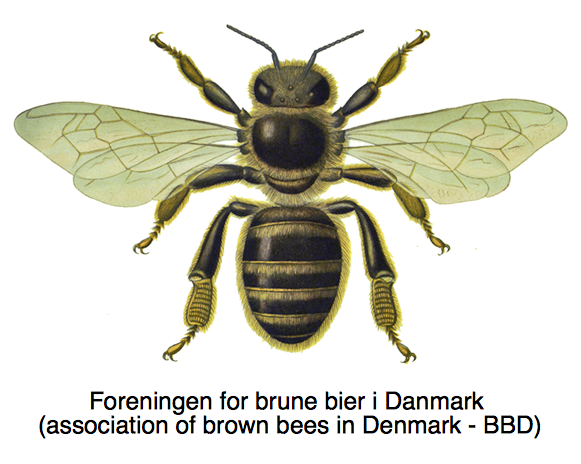 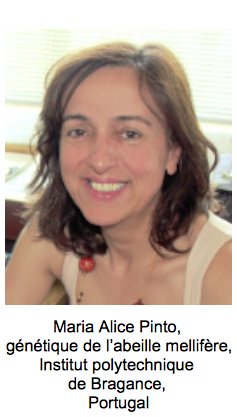 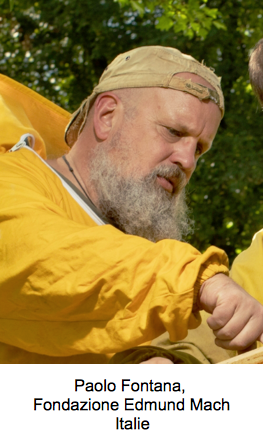 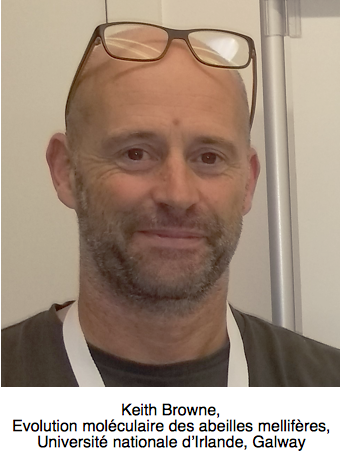 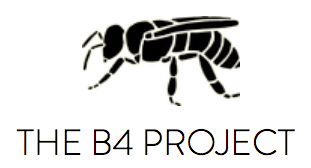 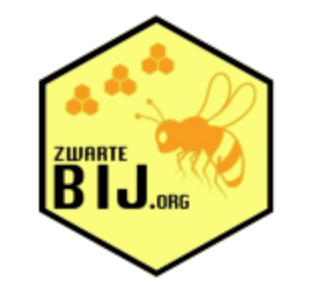 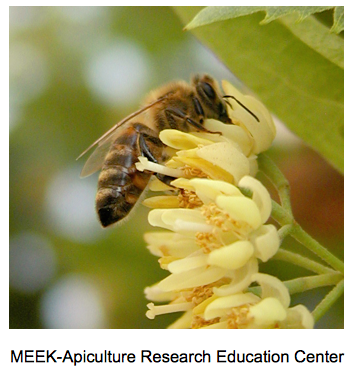 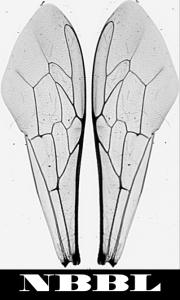 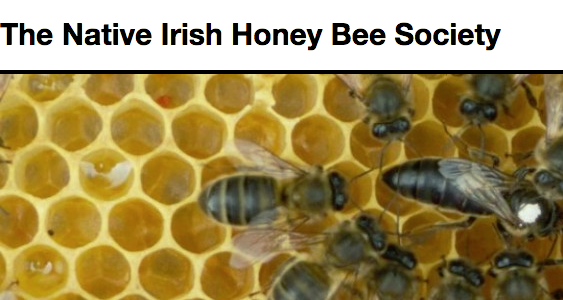 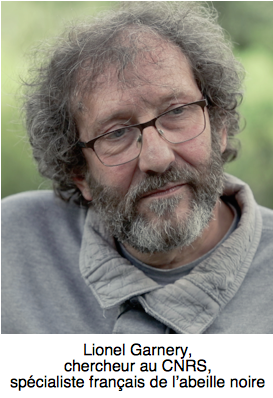 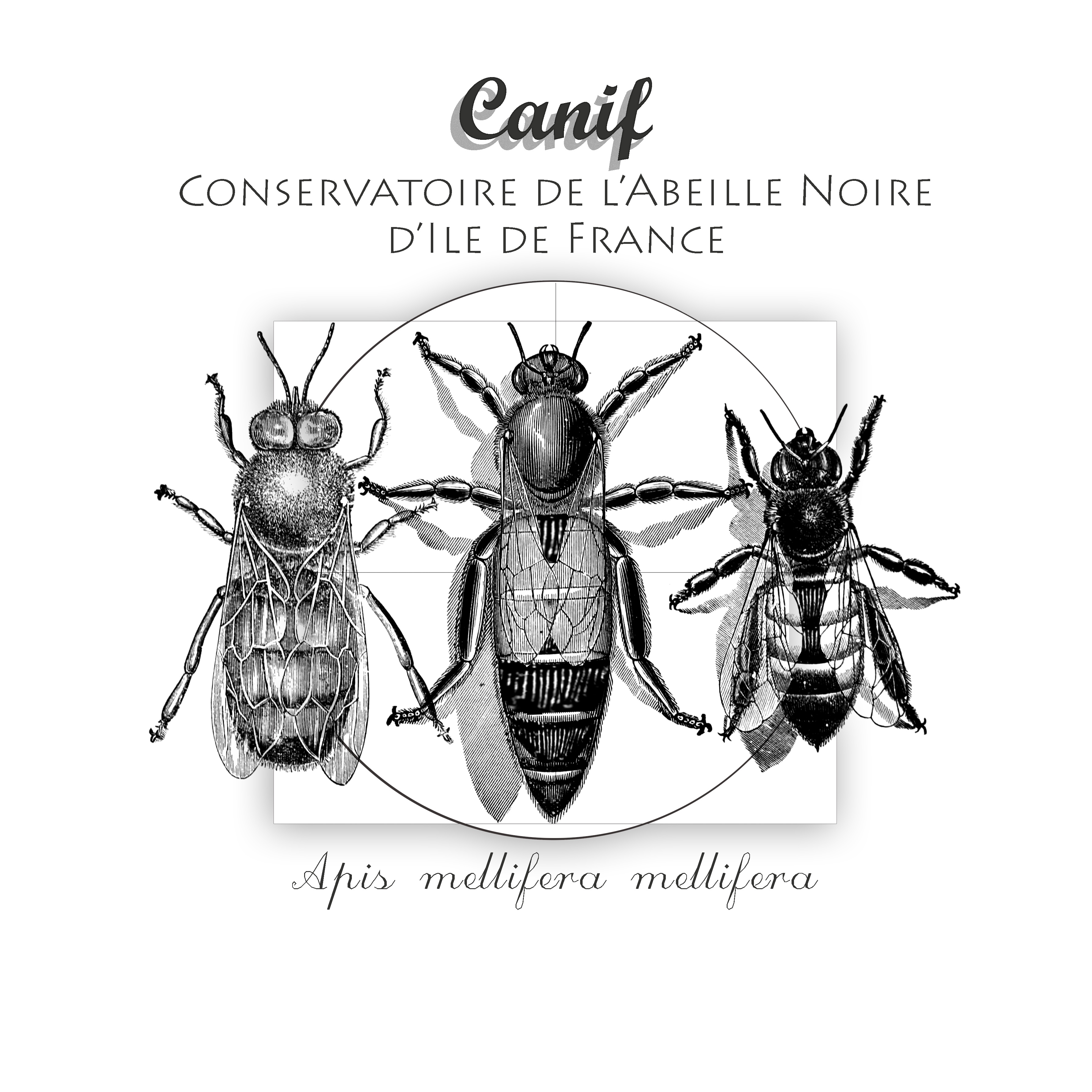